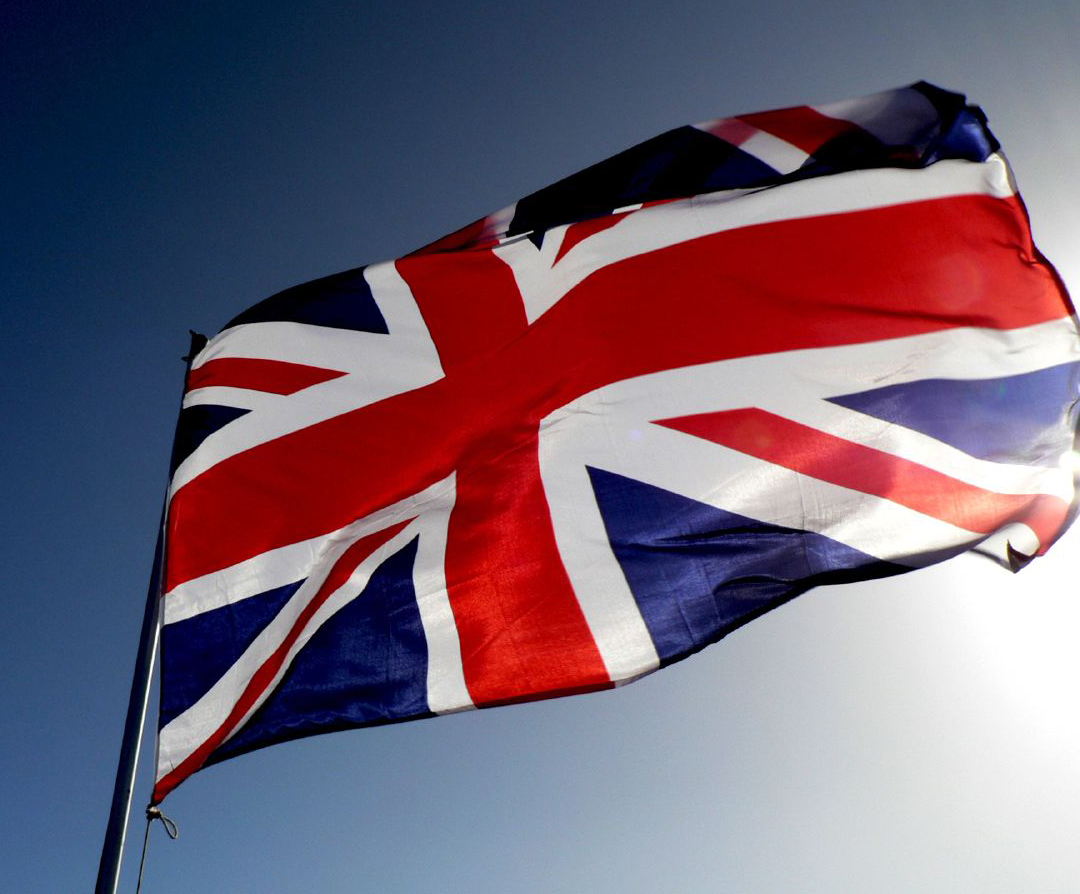 The anticipation is over after a longer wait than expected. I began my mission papers in October and proceeded to have my interview with my Stake President on the 14th December 2015 and received my call on the 19th January 2016.

I knew that the letter would arrive on a Tuesday afternoon, however there had been a delay due to my health status and I am also travelling internationally for two months.

It was around 3:00pm on a Tuesday and I had just checked into a hotel in Prague. As soon as I could connect to Wi-Fi, I received a text from my mum that mail had arrived in my name. I hoped it was my call.

I thought I wanted an amazing story in an amazing location. Perhaps I could be in Old Town Square, luring the gardens of the Prague Castle, surrounded by nature in a foreign park. But no, I couldn’t wait.

I also felt a strong prompting that I needed my mother to open it with my sister and that it would be a spiritual experience for all of us. It was important to keep my family in mind as they are not members of the Church. They seemed to be more excited than I was, but I was just hoping that they would be happy as to where I had been called. I was prepared to serve anywhere, however my family had certain reservations about particular missions.

My mother began to open the envelope and I began to record on my iPhone. I’m glad I filmed as those two minutes seems like a blur as I was in a consistent state of shock. It is honestly the best piece of mail you will ever receive and also the most personal. I just couldn’t believe that after months of anticipation, this is where I would serve the next 18 months.

The internet connection was horrible, but I was worried about my mum tearing the papers inside. I’m obviously a slight perfectionist. I’m not proud. The envelope was an absolute joke, as when she opened it another envelope awaited. ARGHHHHHH.

That’s when the anxiousness began. She opened the second envelope and I saw the letter, but over face time and I persistently yelled for her to read it.

You are hereby called to serve as a missionary of The Church of Jesus Christ of Latter-day Saints. You are assigned to labor in the England Manchester Mission. It is anticipated that you will serve for a period of 18 months.

You should report to the England Missionary Training Centre of Wednesday, June 15, 2016. You will prepare to preach the gospel in the English language.”

I immediately felt this protection and love and I can’t imagine going anywhere else, or that I wanted to go anywhere else. The call was definitely inspired and I am grateful for my family’s support.